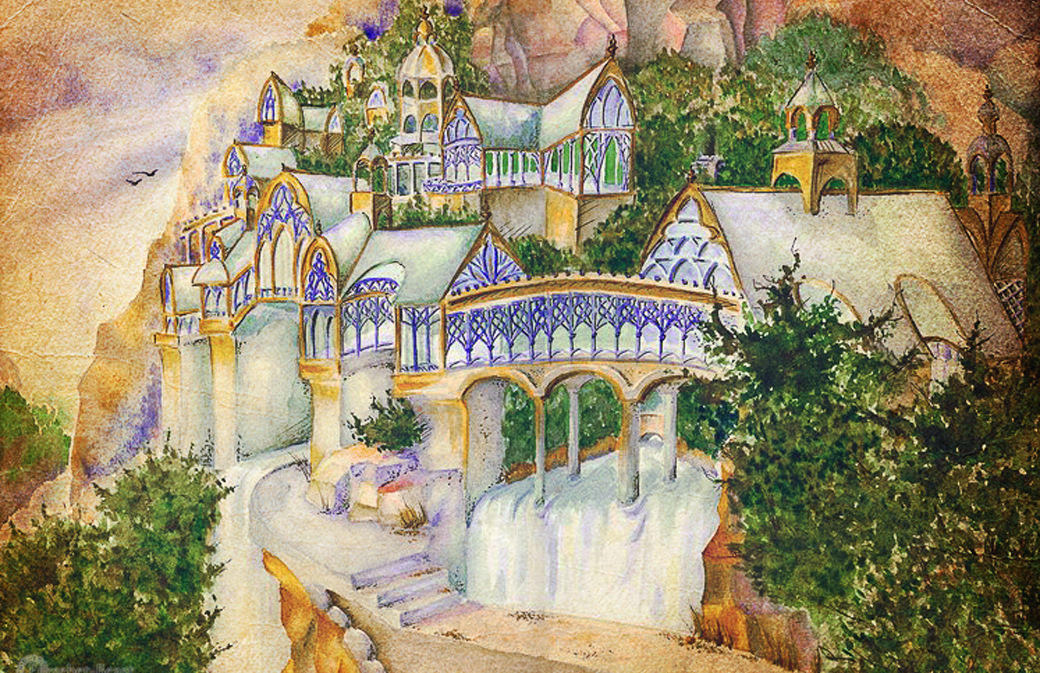 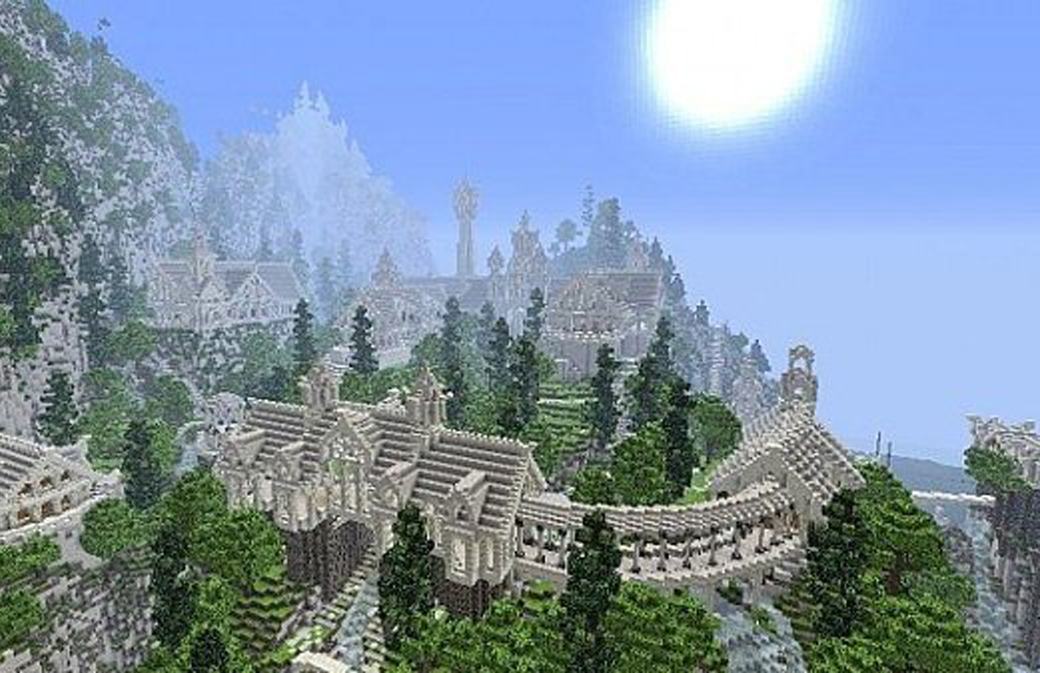 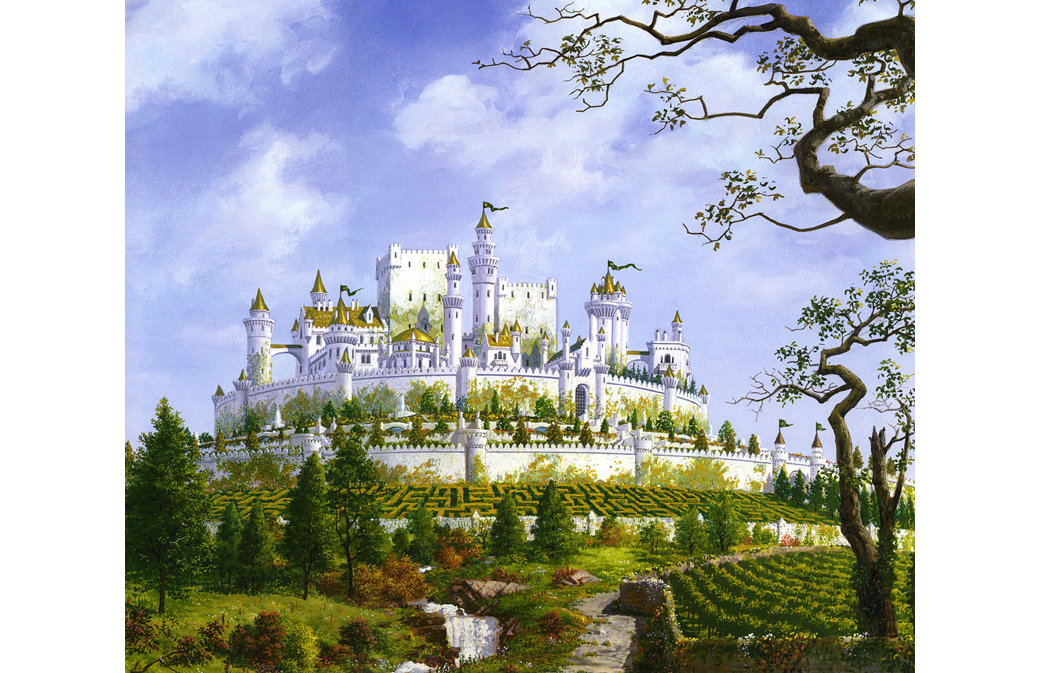 Tyrell's Highgarden (by Ted Nasmith)
Previous Next
The dream city? A Urban Forest!
Share This

The ideal city, according to the French, resembles a urban forest, survey shows. In the view of the Federation of French landscape companies (Unep), who commissioned the survey, such findings reveal public expectations, which are diversely met by cities.

Imagine a forest city where buildings blend in vegetal lushness! This is the ideal city of the future, according to a survey run by the Ifop institute for the Federation of French landscape companies (Unep). Released on March 21, 2016, the opinion poll surveyed a representative sample of the adult French population, made of 1,013 people. Unep sees it as an indicator of public expectations, which are diversely met on the ground.

Respondents were submitted representations of imaginary cities inspired from science fiction or myths. A third of respondents opt for a vegetal town –Rivendell or Highgarden.

More than a third (37%) of respondents choose Rivendell, also known as Imladris, the city of the Elves from J.R.R. Tolkien’s The Lord of the Rings. The author staged Rivendell in his drawings. A verdant city, surrounded by water, can be discovered in a deep valley. Trees stand there in their multitude. You could make out broad-leaved trees as well conifers.

Highgarden ranks second (29%). Highgarden, with its countless gardens, is the seat of House Tyrell, from A Game of Thrones, by George R.R. Martin.

An appeal to local decision-makers

On the basis of this survey, the Unep argues, unsurprisingly, in favour of its sector of activity:

“In order meet French people’s expectations, as clearly expressed in this survey, cities will have to increase their green spaces budget, which stands at an average of only 1.2% of general budget”,

Lack of green spaces in the Paris region

Unep focuses on the case of Parisians: “Only four in ten Parisians have access to a private garden, compared to an average of six in ten in other regional capitals.” However, the city of Paris is currently carrying out urban projects which tend towards a growing presence of trees and plants.

In addition, the Court of Auditors published on March 21, 2016, a report on the Paris region’s policy in terms of green spaces, forests and walkways. Auditors point to “a persistent deficit in local or urban public green spaces”. They recommend an accurate monitoring of development projects, while questioning the institutional future of the regional Green Spaces Agency (AEV).

In the longer term, the Paris region blueprint (Sdrif) aims at creating 2,300 hectares of parks and gardens as well as 500 hectares of forests, by 2030. But it does not say whether they will look like a forest city inspired by Tolkien.