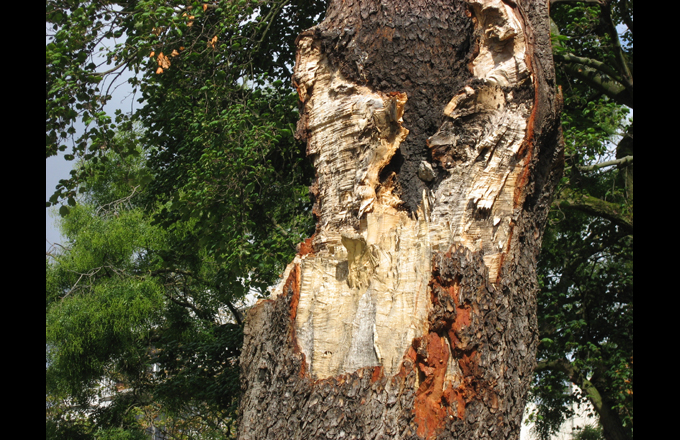 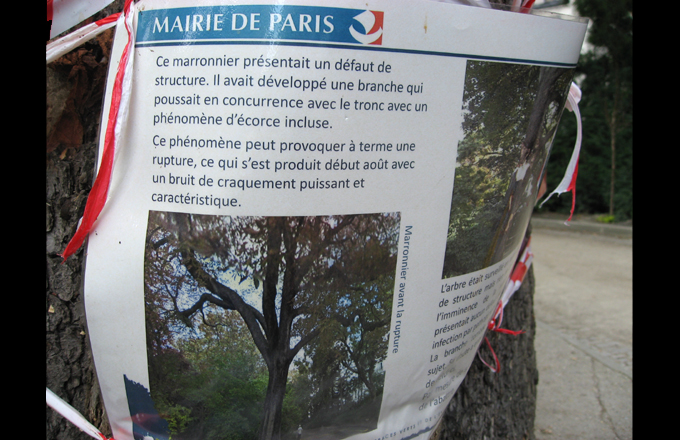 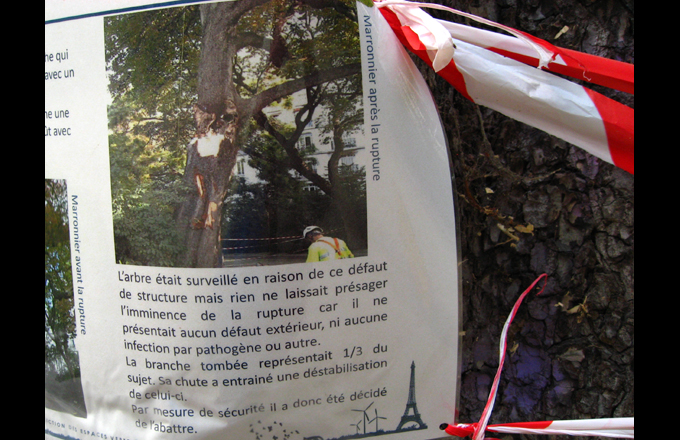 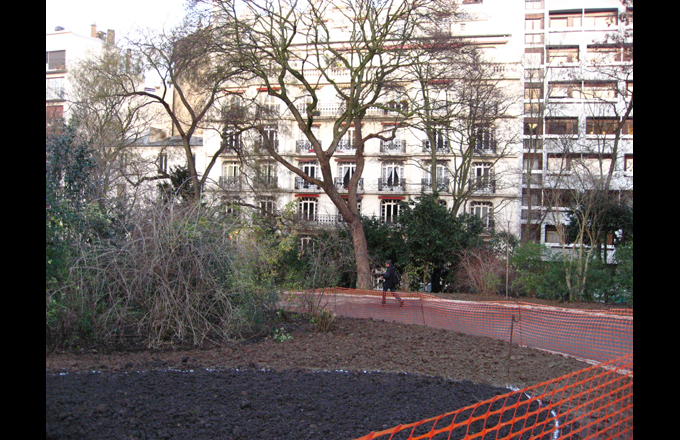 The same parcel in Jan. 2016 (photo: Forestopic)
Previous Next
When Included Bark Takes a Chestnut Tree Down
Share This

When branch growth competes with the trunk, the tree structure can be compromised. This was the case as regards a chestnut tree in the Parc des Buttes Chaumont, in Paris, France.

Included bark phenomenon led to the breaking of one of its branches in August 2015. The tree had to be cut down, end of 2015, by security measure. In its place, a strip of land is now being redeveloped.

Included bark generally occurs where bark accumulates at the junction (crotch) of two stems and is included in the wood.

“The tree was monitored because of this lack of structural integrity, but there was no reason to expect an impending breaking, as it was free from external defect as well as from any infection by a pathogen”,

Buttes Chaumont are one of the largest Parisian parks, ranking third to the Jardin des Tuileries and the Parc de La Villette. 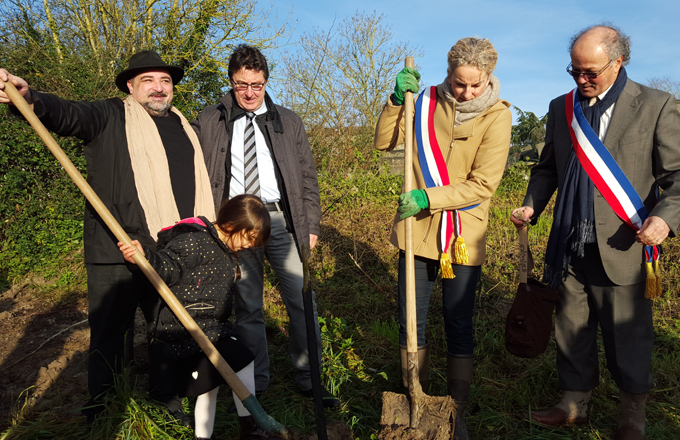