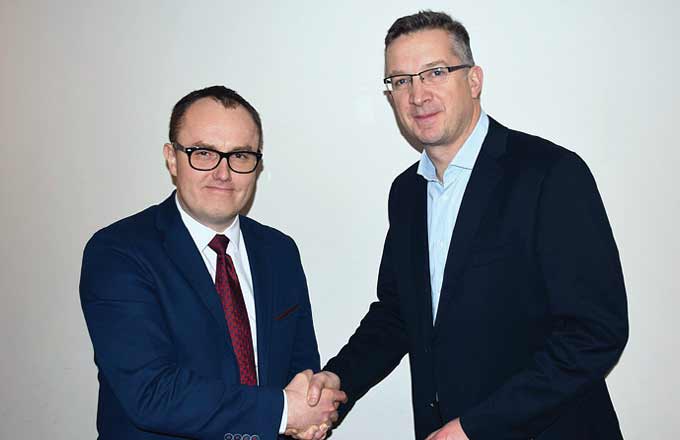 The European Pellet Council (EPC) renewed its board of directors, last February. Eric Vial, director of Propellet France, was appointed to EPC’s presidency.

“We will continue to work on the improvement of the quality standards of the pellet heating industry.”

Based in Brussels (Belgium), the EPC brings together national organisations from 17 countries. The EPC works on standardisation and certification, around themes such as pellet quality, safety, security of supply, or training, and the quality of pellet using appliances.

The ENplus quality certification saw its last update published in August 2015 (version 3). A trademark owned by Aebiom and dedicated to the pellet supply chain, ENplus is based on the standard ISO 17225-2, which replaced the standard EN 14961-2.